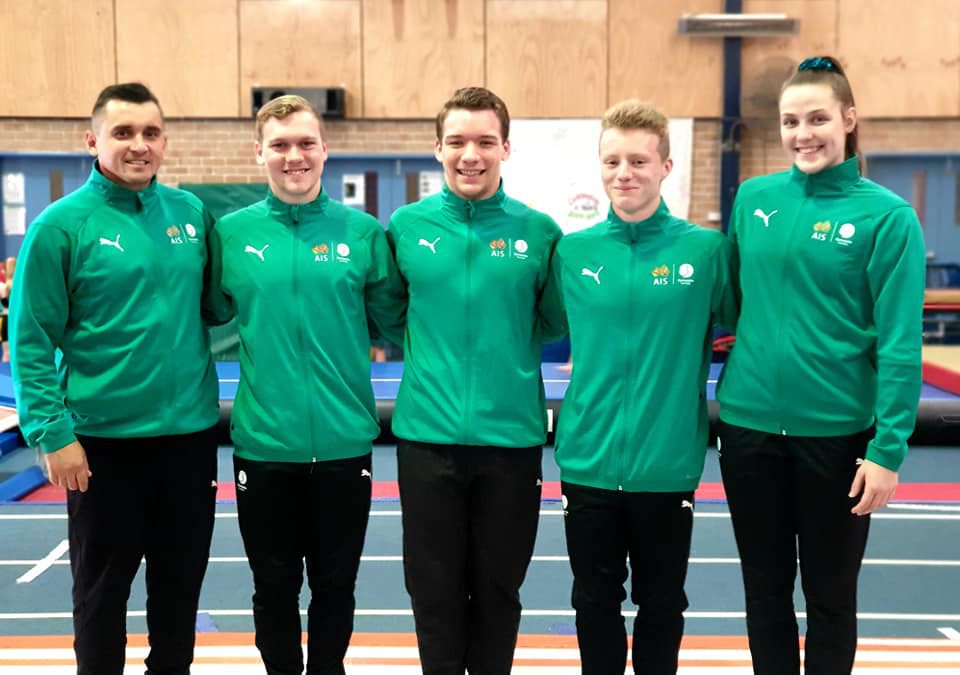 What a way to celebrate KSTP’s 10th Anniversary than to have our first representatives on the Senior National Team competing in the Senior World Championships.

KSTP’s made history in so many ways at the World Championships that was held at the Ariake Stadium in Tokyo Japan, the newly built stadium was used for the first time before its purpose to hold the gymnastics competition at the 2020 Olympics.

When talking about making history, these statistics are exciting for the sport of tumbling and of course our club.

The Team Event saw our boys finish equal third to the USA, however due to a countback rule, were moved to the 4th position.

The competition was an experience our team had not yet experienced, moving up from the age competition to the senior comes with it so much more prestige, which all athletes took in their stride.

All athletes did themselves, our club, and their country proud, with this great team of athletes and so much talent coming up we look forward too many more years of Senior representatives. 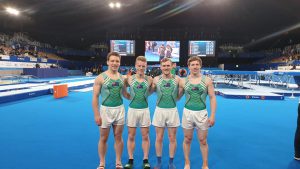